I needed to use normal maps to my Tiled project with Tiled2Unity and this was not support by default. So I did some script changes to make this happen. Below is the instruction how to use the new code changes.

How to use Ti led with Tiled2Unity to attach Normal Maps to your Tiled project: 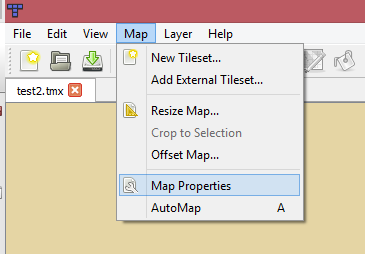 And the custom shader: https://github.com/lionadi/Tiled2Unity/tree/master/unity/Tiled2Unity/Shaders